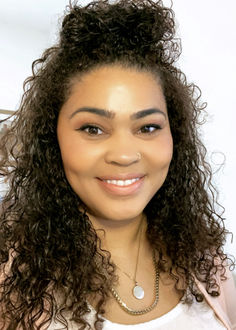 Kalika is a lifelong resident of East King County dedicated to centering racial equity, systemic change and people over productivity. She worked with the Bellevue Family YMCA, and now works as a community impact manager with Eastside Pathways, where she supports community leaders and organizations addressing systems and racial equity gaps impacting children and their families from cradle to career.

Kalika's background in youth development, adaptive leadership and results-based facilitation are the foundations of her practice. Kalika joined the CCC Team to further align with leaders across the city, and to ensure that all people feel supported, safe and welcome in our community. 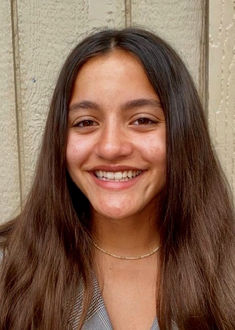 Amirah is a student in the Bellevue School District, and has lived in Bellevue for 12 years. Although her passion began in middle school, it has transitioned to a hands-on approach in community-led events. Amirah has championed minority groups' causes and rallied for equity across race and gender.

As a youth in her community, Amirah helped draw attention to the effects of toxic masculinity and, with her peers, led and supported projects that promoted awareness and facilitated long-lasting change. Amirah wants to continue to promote positive change in the community, serving on the CCC Team. 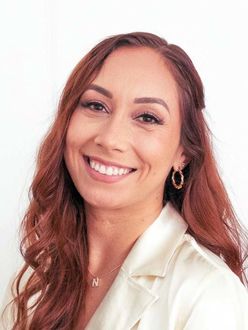 Monik is originally from a small farming community in Central Washington and has lived in Bellevue for the last five years. As executive director of 4 Tomorrow, a local nonprofit, Monik has focused her efforts on supporting youth and the Latinx community in King County.

Before 4 Tomorrow, Monik was a family engagement specialist in the Bellevue School District – a role that allowed her to deepen her interest in racial equity and build her understanding of the link between institutional change and ensuring that families in the community were served with fidelity. Monik is excited to join the CCC Team to learn from the wider community and work with other passionate community members in making our home the best place it can be. 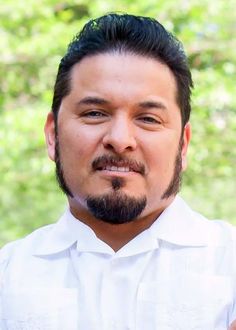 Randy works, lives and has children that go to school in the city his wife was born and raised in – Bellevue. He feels most at home when he has an opportunity to get involved in the community, support efforts to build a sense of belonging for everyone and have moments of celebration.

Randy, who has a doctorate in educational leadership and policy studies from the University of Washington, joined the CCC Team because he believes the city plays an important role in the well-being of families and communities. He knows his life experiences reflect those of a large segment of our population, which he will do his best to represent honorably. 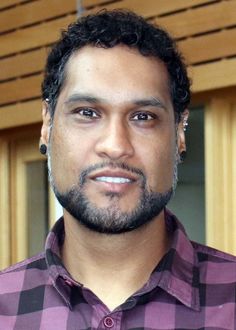 Sapan (he/him) grew up in both Bellevue and Redmond, back when the nearest Indian grocery store was in Vancouver, B.C. A self-identified Indian-American queer cis-man, Sapan returned to the area five years ago after starting various social impact ventures abroad.

His current work at Bellevue College reduces the gap between the college and the community, and fosters the spirit of civic action. Sapan centers racial equity and diversity, equity and inclusion in his role, and he looks forward to supporting the city in its work to do the same. 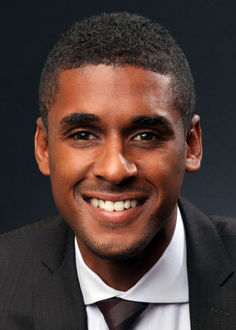 Kenny is a social entrepreneur and Bellevue resident. He owns and operates the only black-owned real estate brokerage in the city. Aside from real estate, Kenny is a father, husband, public speaker, business coach and philanthropist. He has a passionate commitment to social justice and consistently finds ways to incorporate this passion into his business.

Kenny believes it’s his life’s purpose to be part of the few who choose to stand and be the change. Kenny is a mentor at heart and is always intentional about contributing, whether in business or personally. He measures his success by the number of people positively impacted and to the degree to which they are advanced. 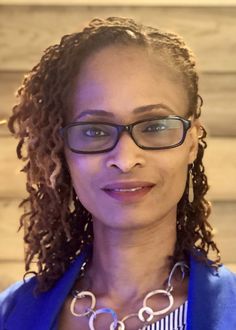 Gjanje has been a Bellevue resident since moving here with her family in 2010. She is a board-certified urologist with fellowship training in female pelvic medicine and reconstructive surgery. Gjanje has a passion for racial equity and health equity. She currently works as Cigna’s first CEO Action for Racial Equity Fellow and as a per diem urologist at Kaiser Permanente Washington and Skagit Regional Health.

Gjanje is excited to join the CCC Team because she believes that equity is often not the default – we all have to take an active role in creating an equitable and inclusive community. 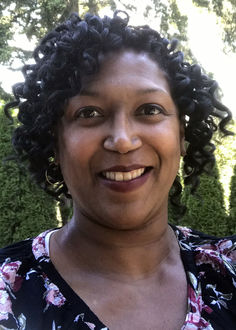 Corvie works as adjunct faculty in the parent education program at Bellevue College. She earned a master's degree in teaching from Trinity Washington University in Washington, D.C., as well as a bachelor's degree in English literature from the University of Washington.

Corvie has designed and delivered curricula in early learning education, continuing education and workforce training at Bellevue College, and has served on the college's parents advisory committee board for eight years. Currently, she serves as co-chair of the Bellevue College BIPOC Social Justice Committee. Corvie enjoys traveling with her husband and two children. 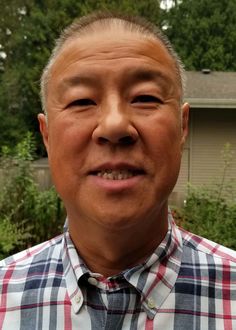 Ken has worked and lived in Bellevue and the greater Eastside for over 25 years. Currently, he works with the Bellevue School District as a social worker and truancy interventionist. His work around racial equity has been varied but, as an Asian male, race has always been at the forefront of who he is. For Ken, addressing issues of identity, racism and belonging are critical to the work.

As a Bellevue resident, he has worked alongside leaders who have made diversity and equity a priority for the city, and being a member of the CCC Team is an opportunity for Ken to continue to build a more equitable and inclusive city. 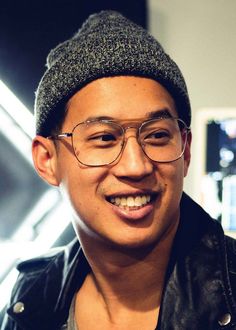 Royce has worked in Bellevue for the past 12 years, and is pastor and community catalyst for the Common Good Church, a faith community that seeks to benefit all people, no matter their race, ethnicity, age, gender, sexual orientation, mental or physical ability, education, socioeconomic status, or spiritual background.

Royce ministers in predominantly multicultural and multiethnic spaces and has advocated for racial diversity, equity and inclusion in a variety of industries and organizations throughout his career. He is excited about joining the CCC Team to come alongside city staff, leaders and stakeholders in their efforts to advance racial equity and build trust and awareness across the city’s diverse population.