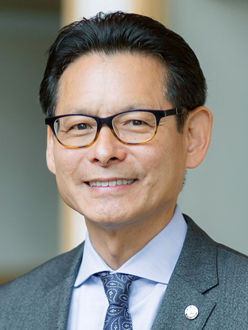 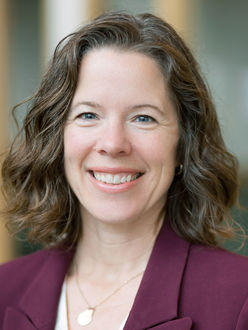 (mkberens@bellevuewa.gov, 425-452-4616)
Kate’s work has focused on the city’s relationship with Sound Transit during the planning and construction of East Link light rail and property acquisition issues arising from major city transportation projects. She is LGBTQ liaison for the city.

(nmccommon@bellevuewa.gov, 425-452-4194)
Nathan brings to Bellevue a strong background in city management education and experience, regional collaboration and partnership, along with significant operations expertise. In fact, prior to completing graduate studies, he served as a traffic signal technician, parks maintenance worker and even garbage collector. 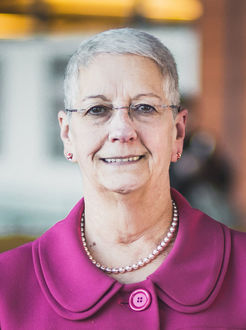 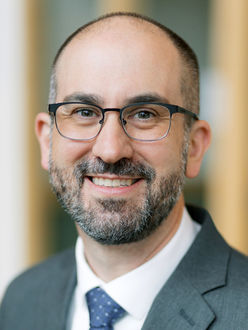 (kstannert@bellevuewa.gov; 425-452-6021)
Kyle has served as assistant city manager since August 2015, and is currently focused on leading strategic initiatives for the city manager and directing the City Clerk's Office. 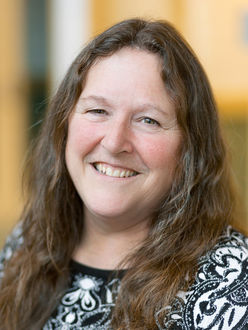 (nlacombe@bellevuewa.gov, 425-452-4382)
Nancy assists in the management of city operations and facilitates accomplishing organizational and City Council priorities. She also helps develop and implement programs and policies that support the city’s vision and objectives. 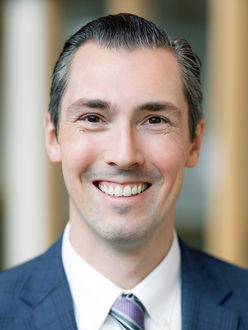 (bharwood@bellevuewa.gov; 425-452-6837)
Appointed in May 2019, Brad leads overall communications for the city, including external and internal communications, as well as public outreach efforts for the organization.