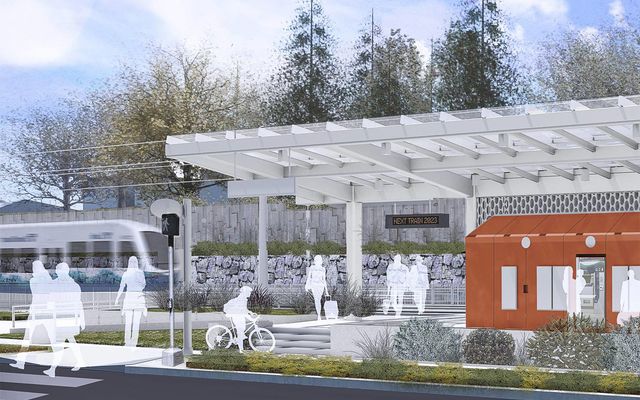 On Monday, the City Council held the first of three public hearings related to the city’s 2021-2022 operating budget and the 2021-2027 Capital Investment Program.

During the public hearing, several people spoke on budget topics ranging from environmental stewardship to police funding to affordable housing. The council noted that they will take all comments into consideration as the city manager develops his preliminary budget proposal.

The next public hearing on the budget will be in September, with the preliminary budget presented in October. The final public hearing on the budget is in November and final adoption by the council is slated for December. The full budget discussion and further details are available in the agenda item and through video replay on Bellevue Television.

The council also held a second study session to consider the Land Use Code Amendment for the East Main Station Area southeast of downtown.

The draft Land Use Code Amendment will likely be presented to the council in September during another study session. More information on the project is available on the East Main Station planning web page.

Mayor Lynne Robinson commended the late U.S. Representative John Lewis, who succumbed to cancer earlier this month, for his courageous efforts to fight injustice and his lifelong devotion to the ideals of equity, access and inclusion.

Representative Lewis helped change the course of U.S. history by advocating for equity for all— first as a civil rights leader in the 1960s and later a congressman known as the “conscience of the Congress.” In total, Mr. Lewis devoted 63 years of his storied life to public service. He visited with Bellevue students from the city’s Youth Link program about his commitment to non-violence and civil rights in 2016.