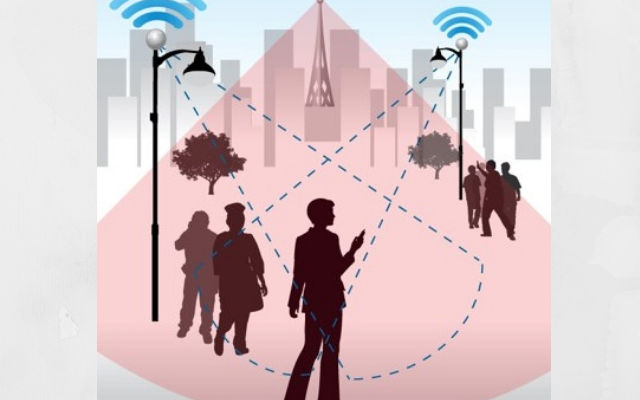 During its first study session of 2019, the City Council considered updates to city code and processes to deploy small cell in Bellevue rights of way. The draft code and policy discussions were in response to new Federal Communication Commission (FCC) requirements.

Small cell technology is associated with both fourth-generation (4G) and future fifth-generation (5G) service. Each generation represents better service in terms of capacity and data speed.

In September, the FCC issued an order providing detailed requirements for small cell facilities in cities, significantly limiting local control. At the time of the order, Bellevue was already in conversations with wireless providers regarding deployment of the technology in the area.

Throughout the process, the city sought to balance the need for universal, affordable access to reliable wireless service with concerns about aesthetics and the number of facilities – especially in neighborhoods.

The installation of small cells also advances Bellevue’s commitment to connectivity and becoming a “smart city.”

The council directed staff to return on Jan. 22 for possible adoption of amendments. Additional background on the budget process can be found in the agenda packet materials.

Later, the council approved the appointment of Laurie Scott to the Special Events Committee. The committee, made up of a various stakeholders, determines conditions and fees for large gatherings in the city. Scott will represent the downtown community.