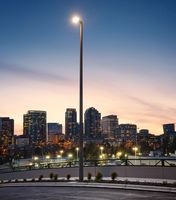 The project is expected to be completed by the end of 2021 and the conversions will result in approximately $150,000 in annual energy bill savings. Previously, in 2018, the city converted approximately 4,200 PSE lights to LEDs, mostly in residential areas.

Although funding needs will be evaluated upon completion of the current LED conversion project, further LED conversions are planned to include streetlights that are of the decorative type, including post mounted lights, commonly found in neighborhoods throughout Bellevue. 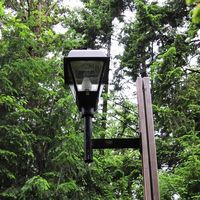 These decorative style streetlights were not included in the current or past LED conversion projects as the light output and energy savings versus the cost to replace them are much lower than those streetlights found on city arterials.