A “City in a Park” and the Eastside's high-tech hub, Bellevue is the city where you want to be. With top schools, low crime and a vibrant economy, Bellevue is routinely ranked among the best mid-sized cities in the country. In addition to high rankings in the media, city staff has won awards for their dedicated customer services and innovative thinking. Here are a few recent highlights: 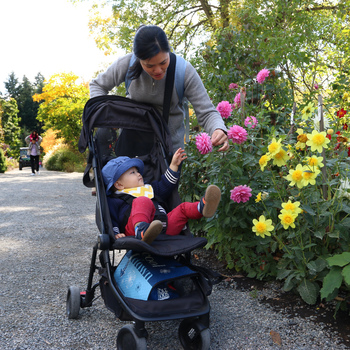