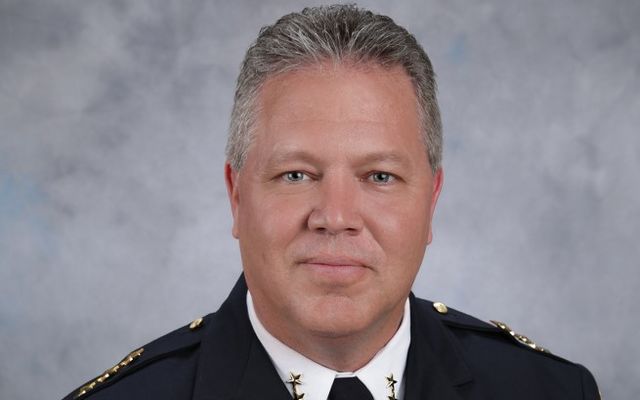 This week, the world witnessed the senseless death of George Floyd while in custody of police officers charged to protect and serve. There appears to be no justification for the force used on Mr. Floyd, and what transpired that tragic day has now resulted in criminal charges against the involved officer. The actions seen on video are not consistent with the training or values we promote in our profession. I cannot imagine the anguish, fear and panic Mr. Floyd experienced as he begged the officer to allow him to breathe, only to have his pleas be rejected. I cannot imagine the hurt, anger, and frustration of Mr. Floyd’s family, friends, and community who look to the police for protection and fair treatment. The public servants involved failed them all.

On behalf of the men and women of the Bellevue Police Department, I want to express my deepest condolences to Mr. Floyd’s loved ones on his tragic death. There is nothing that can bring him back, and I pray he is resting in peace.

Please know that when officers see acts of violence against citizens at the hands of police officers, most officers become as outraged as everyone else – in some ways, even more so. Why? Because most of the one million police officers who serve communities throughout this country do so with honor, integrity, and courage. They sacrifice their safety to protect others as they work hard to build trust and legitimacy in their communities. So, when an incident such as this happens, the results are erosion of trust between the public and the police in areas well beyond the actual incident, especially in communities of color. That is certainly regrettable.

I want to reassure the Bellevue community that we at the Bellevue Police Department will continue to work hard to earn your trust through our actions. Additionally, I reaffirm our commitment to stand beside each of you as we navigate the challenges of our times with the reassuring knowledge that we are stronger together. We will continue to treat every human being with dignity, respect and humanity.