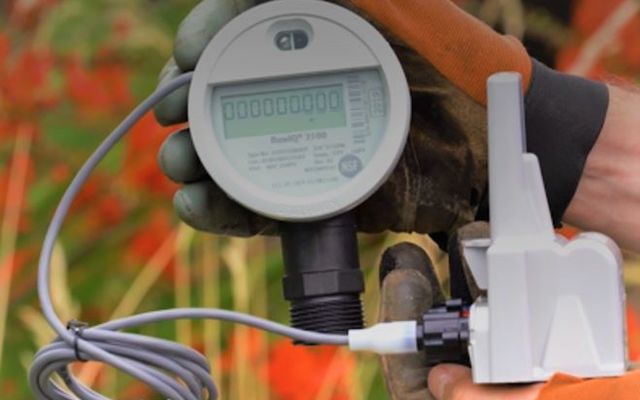 On Monday, the City Council received an update on ongoing work for the Automated Metering Infrastructure (AMI), or “Smart Water Meter” project.

Despite challenges presented by the COVID-19 pandemic, some project work proceeded as planned in 2020. This included the successful upgrade of 90% of large commercial meters. The estimated project end date remains on schedule despite delays in procuring the data transmitter meter component. The Utilities Department was able to adjust, installing 10,000 residential meters ahead of the transmitters, in order to maintain the overall timeline.

All meters are estimated to be upgraded to Smart Water Meters by mid-2022, as outlined in the project timetable. Further information on the update is available in the meeting materials.

In other business, councilmembers were provided an informational briefing on the details of this year’s two privately initiated Comprehensive Plan Amendments. The proposed amendments include additional density and affordable housing in the BelRed and Wilburton/NE 8th Street subareas.

Further Planning Commission and council study sessions and public hearings on the proposed amendments will take place throughout 2021 with final council action expected in December. More details are in the meeting agenda item.

Later, councilmembers unanimously approved a motion to authorize an amended interlocal agreement with four other Eastside cities that allows the city to continue moving forward as part of the Puget Sound Emergency Radio Network (PSERN) with other regional agencies.

Together with the four partner cities that make up the Eastside Public Safety Communication Agency, the body will vote to send one representative to the PSERN governance board. This is after the council authorized the city in October to join a new governmental non-profit corporation to cooperatively operate PSERN. The regional emergency radio network will serve first responders and governments for the next two decades and is designed to adapt to and evolve with technology advancements. The resolution and presentation are in the agenda item.

Mayor Lynne Robinson read a commendation for former Bellevue councilmember and mayor Dr. Don Davidson, who passed away over the weekend. Davidson spent four decades in public service in Bellevue, raising his family in the city, working as a local dentist and advocating for issues including environmental stewardship and smart growth in the city.

Councilmembers who had worked with Davidson shared their experiences and fond memories.

“We lost a real icon in our community,” said Mayor Robinson.

Councilmember Conrad Lee, who worked with Davidson for more than two decades, said, “Words cannot express what I feel…He devoted his love and energy and passion to serving the city and figuring out what he could do to make the city a better place for everybody.”

The reading of the commendation and the comments from councilmembers is available through video replay on Bellevue Television.

NOTE: Due to the Presidents’ Day holiday, the next Bellevue City Council meeting will be held on Tuesday, Feb. 16, 2021, at 6 p.m.