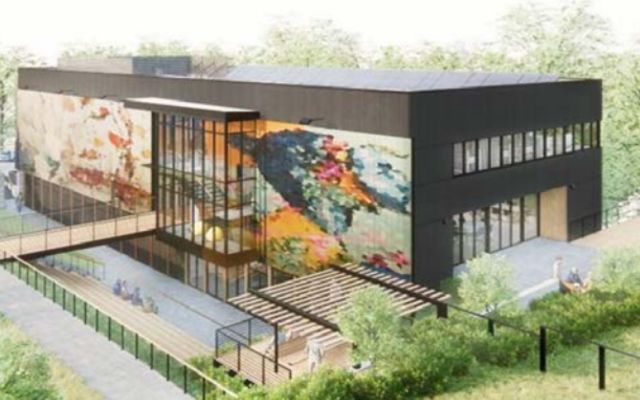 All seven councilmembers voted to fund the two Eastgate Master Development projects. Mayor Lynne Robinson recused herself from the vote on the Illahee Apartments acquisition funds, and all remaining councilmembers voted to approve the funding for that project. Formal legislation to award funding to these projects will occur at a future council meeting.

Full details for the projects are available in the meeting agenda item.

Also on Monday, the council reviewed progress on several transportation projects that were recently completed, are under construction or ready to start. The list included both larger projects as part of the city’s Transportation Capital Investment Program, and projects funded by the 2016, voter-approved, 20-year Neighborhood Safety, Connectivity and Congestion Levy. Here are some highlights:

Later, councilmembers were presented with further information and a statement in favor of renewing King County Proposition 1, Regular Property Tax Levy for Children, Youth, Families and Communities, also known as the Best Starts for Kids levy. There is currently no campaign against renewal of the levy and no one gave a statement against at the meeting. The proposition will be on the Aug. 3 primary and special election ballot.

The proposition would authorize an additional six-year property tax of $0.19 per $1,000 of assessed property value starting in 2022 with a 3% annual cap on the tax increases over the levy period. The levy funds generated would support the health and wellbeing of children, youth, families and communities through a variety of prevention and development programs.

Councilmembers unanimously adopted the resolution in support of the levy. The full presentation and pro statement can be viewed through a meeting replay on Bellevue Television.

The first IOC, Ordinance No. 6585, responds to Washington State House Bill (HB) 1220, which pertains to allowing various housing types in certain land use districts. HB 1220 was passed in May, and mandates that by July 25, 2021, cities allow permanent supportive housing and transitional housing types in all land use districts where residential dwellings or hotels are allowed. HB 1220 also requires that by Sept. 30, 2021, cities allow indoor emergency shelters and emergency housing in any land use districts where hotels are allowed.

Six councilmembers voted to approve the two city ordinances enacting the IOCs. Councilmember Conrad Lee voted “no” on both ordinances. The full discussion is available on Bellevue Television replay and further details of the recently passed state legislation are available in the meeting materials for Ordinance 6585 and Ordinance 6586.