Four small capital improvement projects received NEP funding in the spring of 2016 as chosen by Eastgate/Factoria residents from a ballot of 26 projects.

SE 38th Street Gateway Landscaping: This project removed blackberry shrubs and other vegetation along the north and south sides of SE 38th Street, between 150th Avenue SE and 154th Avenue SE. New shrubs and trees were planted, irrigation was installed, and existing sidewalks were cleaned along the south side of SE 38th Street. Along the north side of SE 38th Street, trees in poor condition were removed and replaced with new trees and shrubs, and trees in good condition were pruned.
Project Manager: Tom Kuykendall (Tkuykendall@bellevuewa.gov or 425-452-7924) Project completed: Fall 2020. 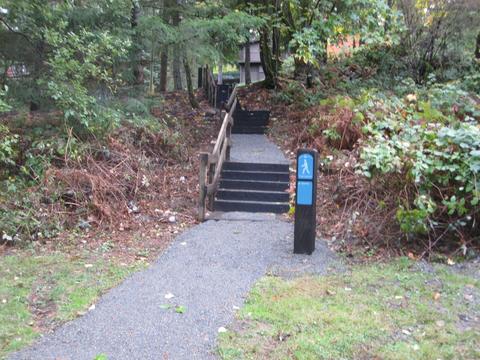 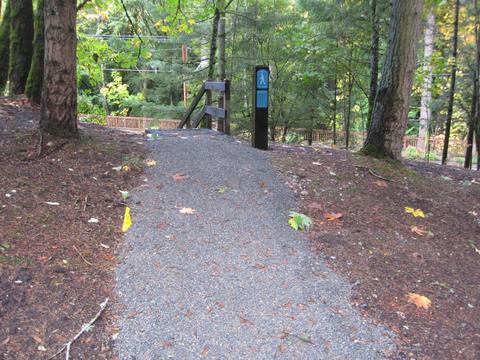 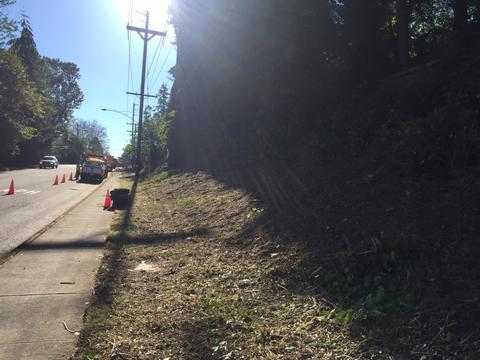 The SE 38th Street landscaping project area has been cleared and planting has begun! Final work is to be completed by Summer 2019.