With beautiful parks, top schools and a vibrant economy, Bellevue is routinely ranked among the best mid-sized cities in the country. 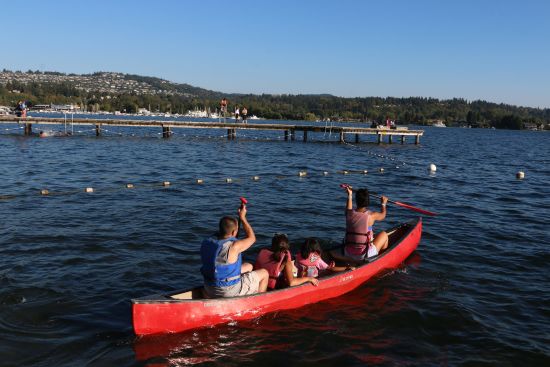 Before the arrival of settlers of European origin in the 1800s, Coast Salish tribes including the Duwamish and Snoqualmie lived, hunted and fished around Puget Sound, including Bellevue. Where present-day Bellevue now stands was a densely wooded swath of land, swampy in places, between Lake Washington and Lake Sammamish.

After coal was discovered in the Coal Creek area in 1867, white settlers began to mine and log the area. In the 1880s, the village on Meydenbauer Bay was named Bellevue ("Beautiful View" in French), either in reference to the view from the new post office's window or to a city in Indiana of the same name from which prominent settlers came.