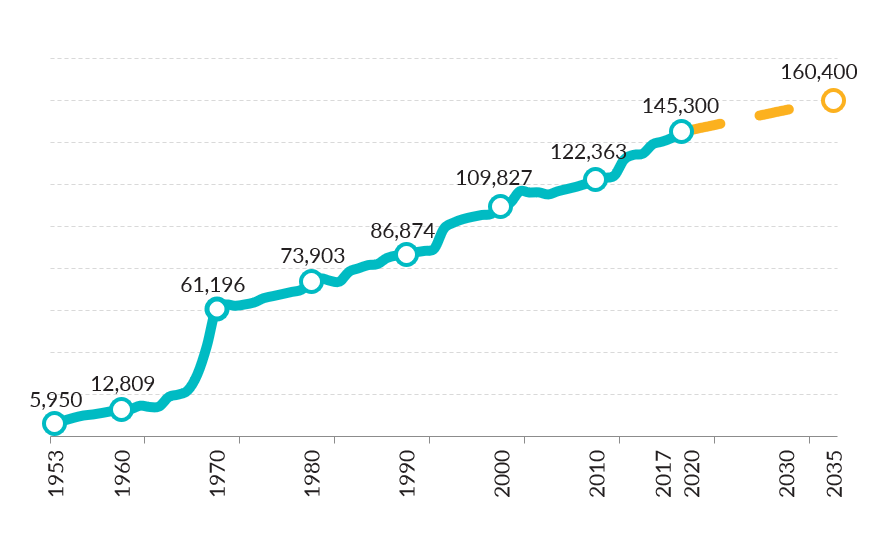 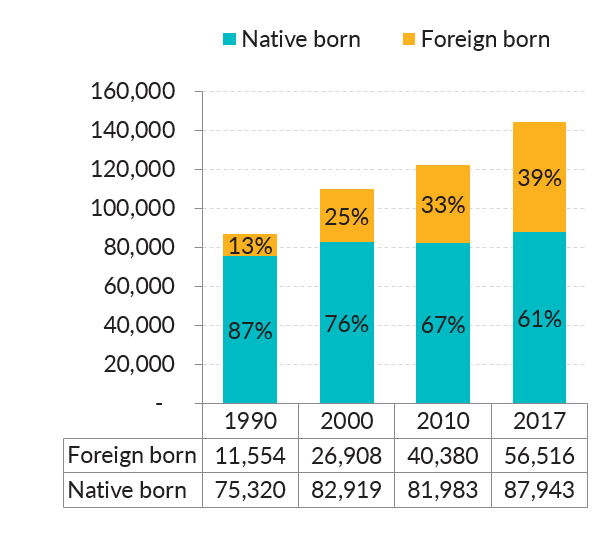 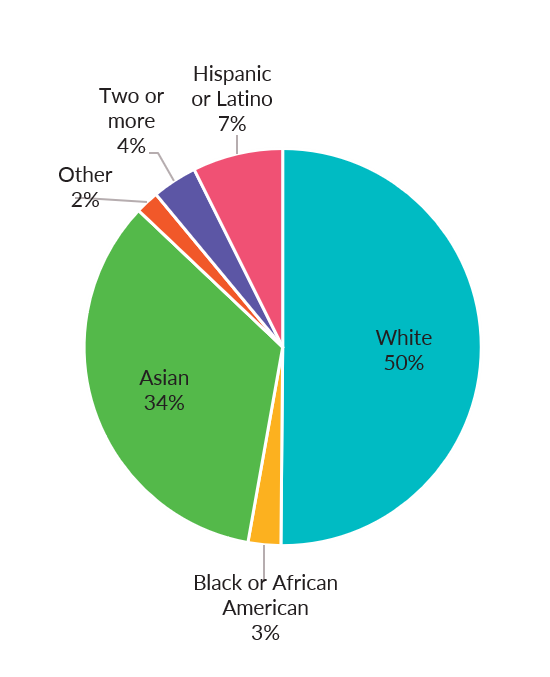 In addition to being culturally diverse, Bellevue has a diversity of people of different ages living within the city. As baby boomers turn 65, older adults are comprising a larger proportion of Bellevue’s population resulting in a gradual evening out of Bellevue‘s age distribution. In 2017, residents under 20 years of age comprise about 21% of the population, the younger workforce ages 20 to 44 about 38%, the older workforce ages 45 to 64 about 27% and people 65 and over comprise another 14% of the population. 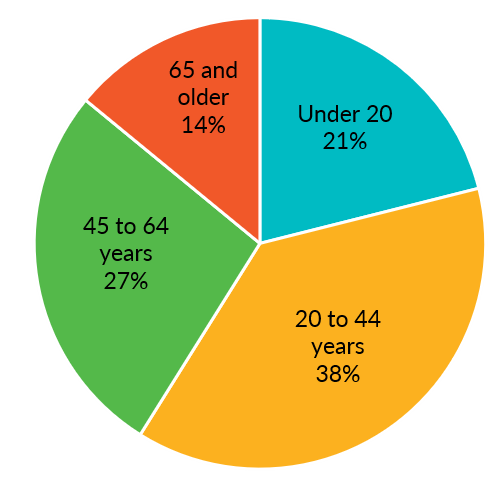 Education is highly valued among Bellevue’s residents as witnessed by the ever increasing share of people with bachelor’s degrees or higher. About 68% of Bellevue’s population 25 years and older had a bachelor’s degree or higher in 2017, nearly half of whom had a graduate or professional degree. 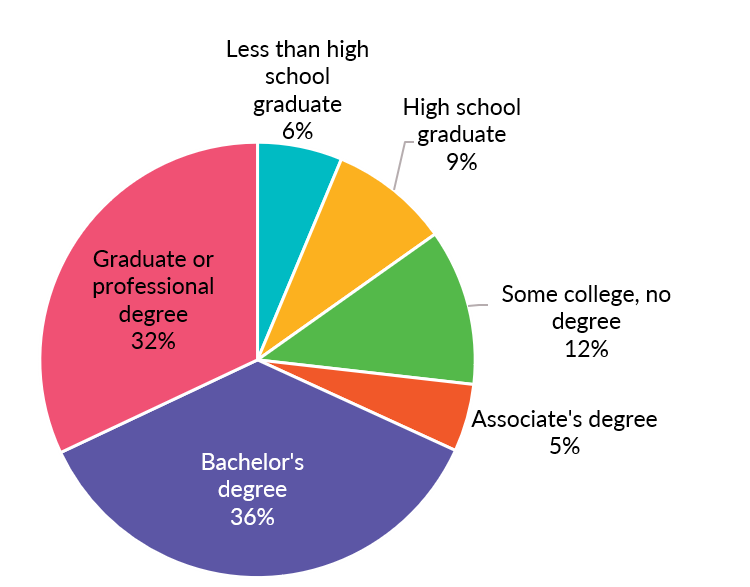 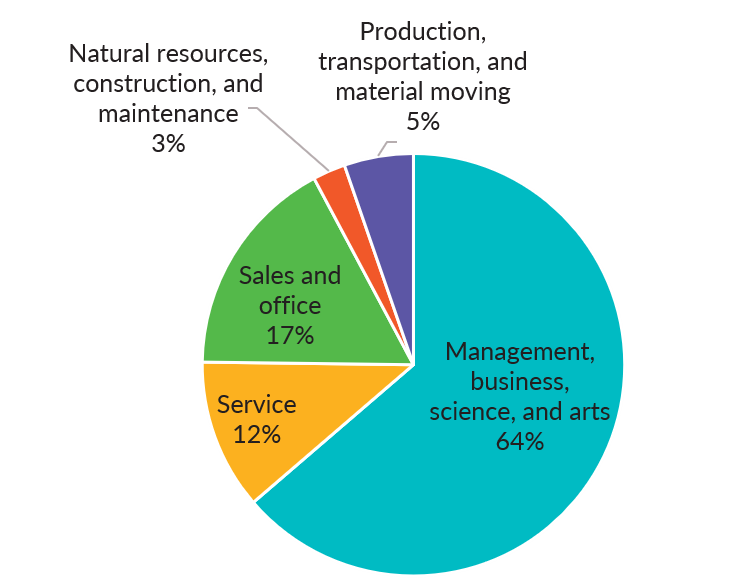 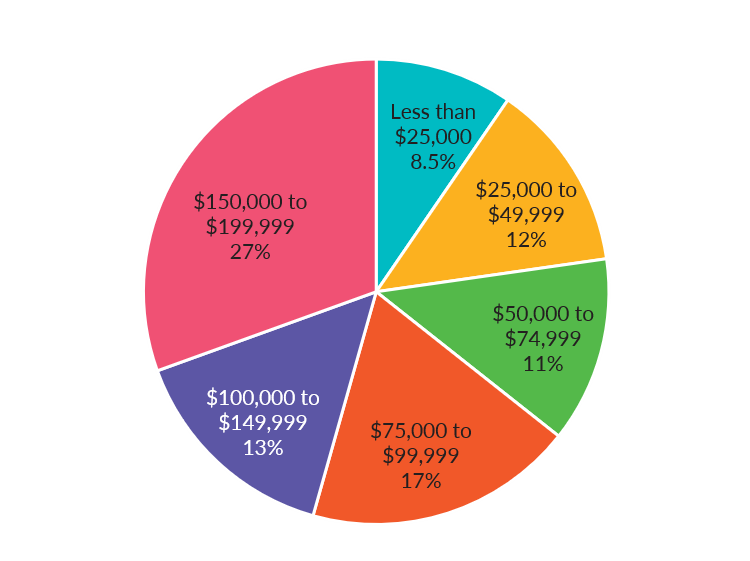 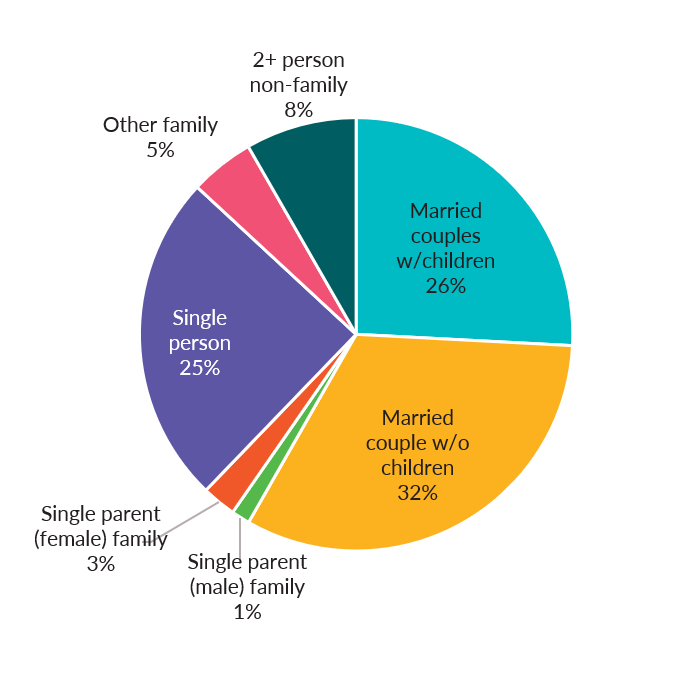 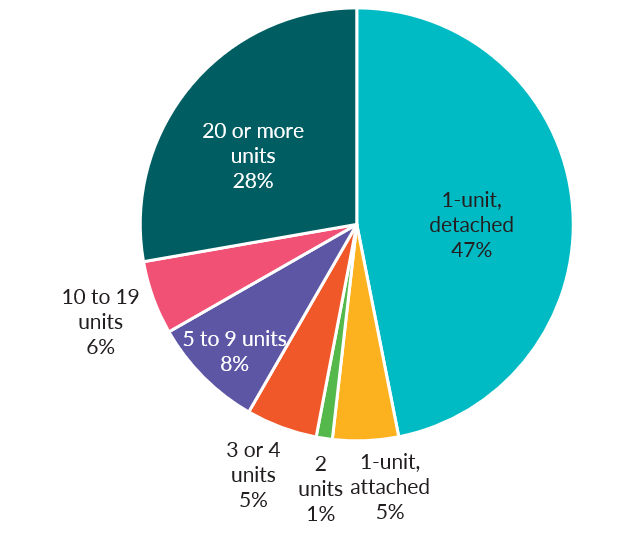 The number of bedrooms in housing units also varies in Bellevue. In 2017, about 6% of housing units in the city were studios with no bedroom and about 8% had five bedrooms or more. About 16% were one-bedroom units, 29% two-bedroom, 20% three bedroom and 21% four-bedroom housing units.

On the rest of these pages you will find more detail about Bellevue's demographic, social, economic and housing characteristics, as well as a summary of demographic trends. Demographic profiles for Bellevue's neighborhood areas will be coming soon.