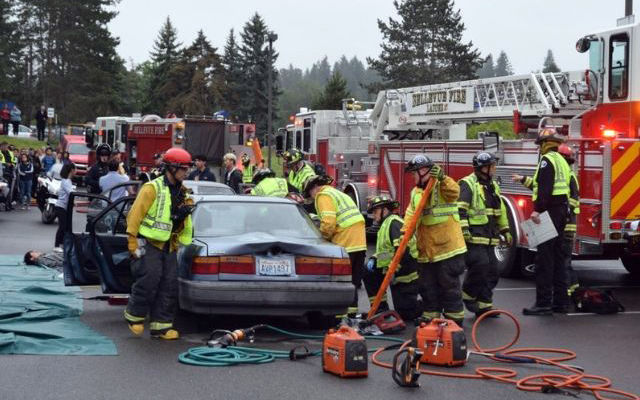 The King County EMS system is recognized as one of the best such programs in the country. It currently serves 2 million people throughout King County; providing life-saving services on average every three minutes.

RCW 84.52.069 requires legislative bodies of 75 percent of cities with a population over 50,000 to approve a resolution authorizing placement of the levy on the ballot. After a briefing on the measure, councilmembers directed staff to return with a resolution on a future consent agenda.

Background information is available in the agenda packet materials . The full presentation can also be viewed online  courtesy of BTV.

Later, the council adopted a resolution through a 6-0 vote, authorizing the city to exercise its “right of first refusal” to purchase an affordable housing condominium via Bellevue’s housing funds.

The unit is part of the Lakemont Ridge Condominiums, which were developed in 1995 under the city’s then mandatory affordable housing program. Under the program, 25 condominiums were sold at prices affordable to homebuyers with incomes at 80 percent of median. These affordable units had restrictive purchase and resale covenants lasting 50 years. No public funds were used to subsidize the units.

The city considered taking action after learning that one of the units was facing foreclosure proceedings. During foreclosure, affordable covenants are stripped away and lost.